A Little Update and Some Big News 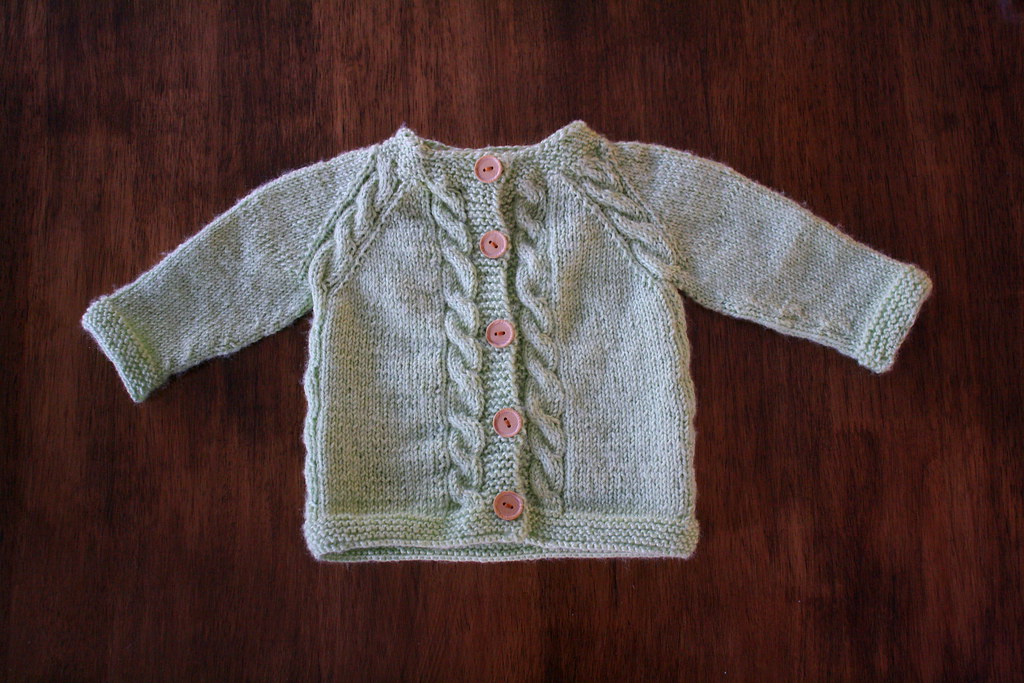 Yesterday, I submitted one of my final papers for one of my last classes. The end of my masters is so close – a mere week away. I can’t help but admit I’m a little nervous about the next stage of my life. There’s no job waiting for me, not yet. There may not be for months. Years? Instead, I will officially be joining the ranks of stay-at-home-mothers, a job I feel entirely wrong for on so many levels.

I am trying not to think about it too hard. After a long day of essay writing and final classes today, I settled in with a little knitting for the first time since early in January and finished a project I’ve had lying around for far too long. This little baby sweater was originally intended for my oldest bestie and her new baby, a beautiful little girl who was born back in October. Obviously, it wasn’t ready for her birth, and it wasn’t ready a few weeks later when we went to visit and meet the new addition.

We had other friends, due sometime at the end of November or beginning of December. The little baby sweater could be for them instead. But then, my fall semester was really really hard, and I barely had the sleeves started when we saw them and met their beautiful little girl at Christmas time. Suddenly, there were no new babies on the horizon. 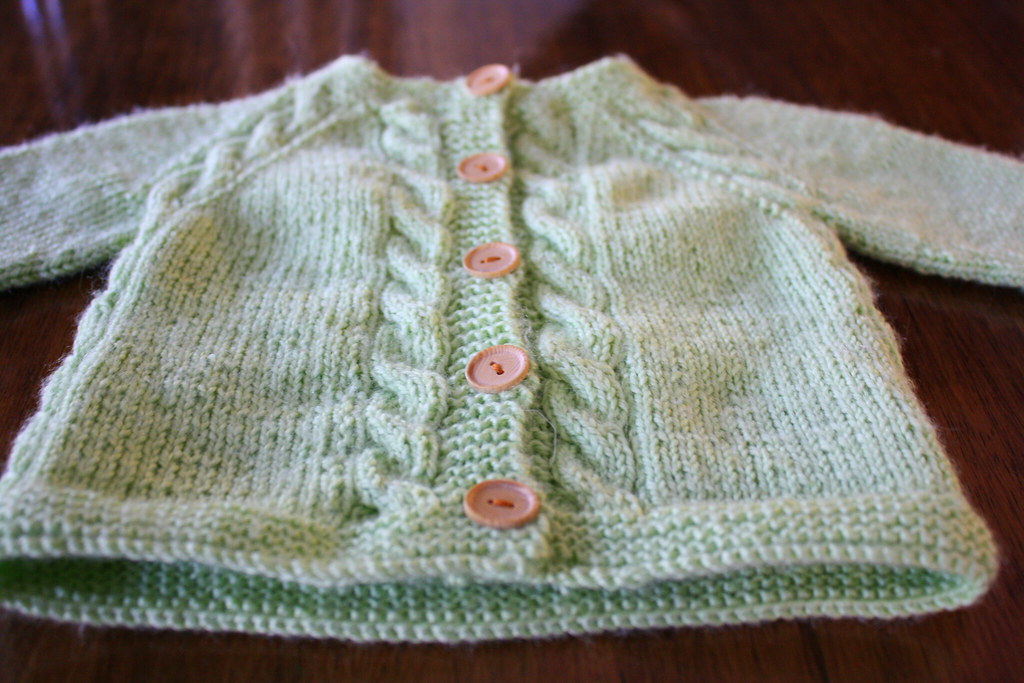 I finished the knitting of the sweater in early January anyway.

In mid-February, 2016 took a dramatic downward dive. My grandfather checked himself into the hospital for bypass surgery that was meant to prolong his life and improve his health. Instead, in the days after the surgery, he suffered a massive stroke and passed away. His death brought all sorts of complicated feelings, and memories, and lack of memories to the surface in a way that cast a shadow for weeks.

And then, Isabel got pneumonia. We struggled for two weeks with antibiotics and puffers, all the while grateful that we weren’t suffering through a hospital stay. Almost as soon as she was declared healthy again, Mark fell down the well of influenza, the sickest he had ever been in his life.

But not everything has been terrible. On the Sunday before my Opa’s stroke, Mark and I discovered that our hopes for a second baby are being realized. When I told my parents two weeks later in the evening before the funeral, the reality of the cycle of life and death felt so prevalent and so, so bittersweet. 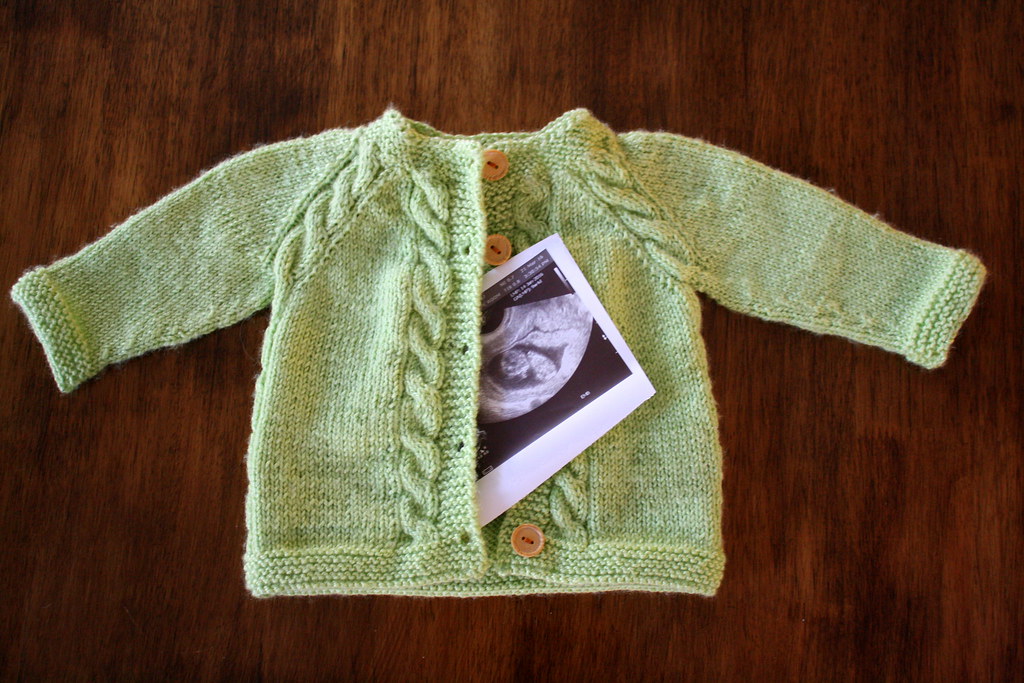 I finished working in the ends and sewing on little wooden buttons last night. Perhaps I was meant to knit a little more slowly this time. Perhaps my timing for gifting this little sweater away was meant to be off. Perhaps it was always meant for my baby.